Nina Melero is a Spanish writer living in Southeast Asia.

She currently directs the Spanish Department at the National University of Singapore.

Her novel Ella y el faro (Nazarí, 2020) was shortlisted for the ‘Premio Nadal’, one of the oldest and most prestigious literary awards in Spain.

She is also the author of the collections of short stories Ex Libris (Oblicuas, 2020) and Tenebrario (Alhulia, 2009). Her short stories were well received by critics, who described Tenebrario as ‘the first good and honest book of the year’ (El Placer de la Lectura, 2009).

Nina Melero received the 2011 UNESCO-Aschberg Bursary for writers, and was a fellow at the Civitella Ranieri Foundation (Umbria) that same year. She was also invited to participate as a resident writer in the International Writers Residency Programme at Ledig House Centre (New York, 2012). 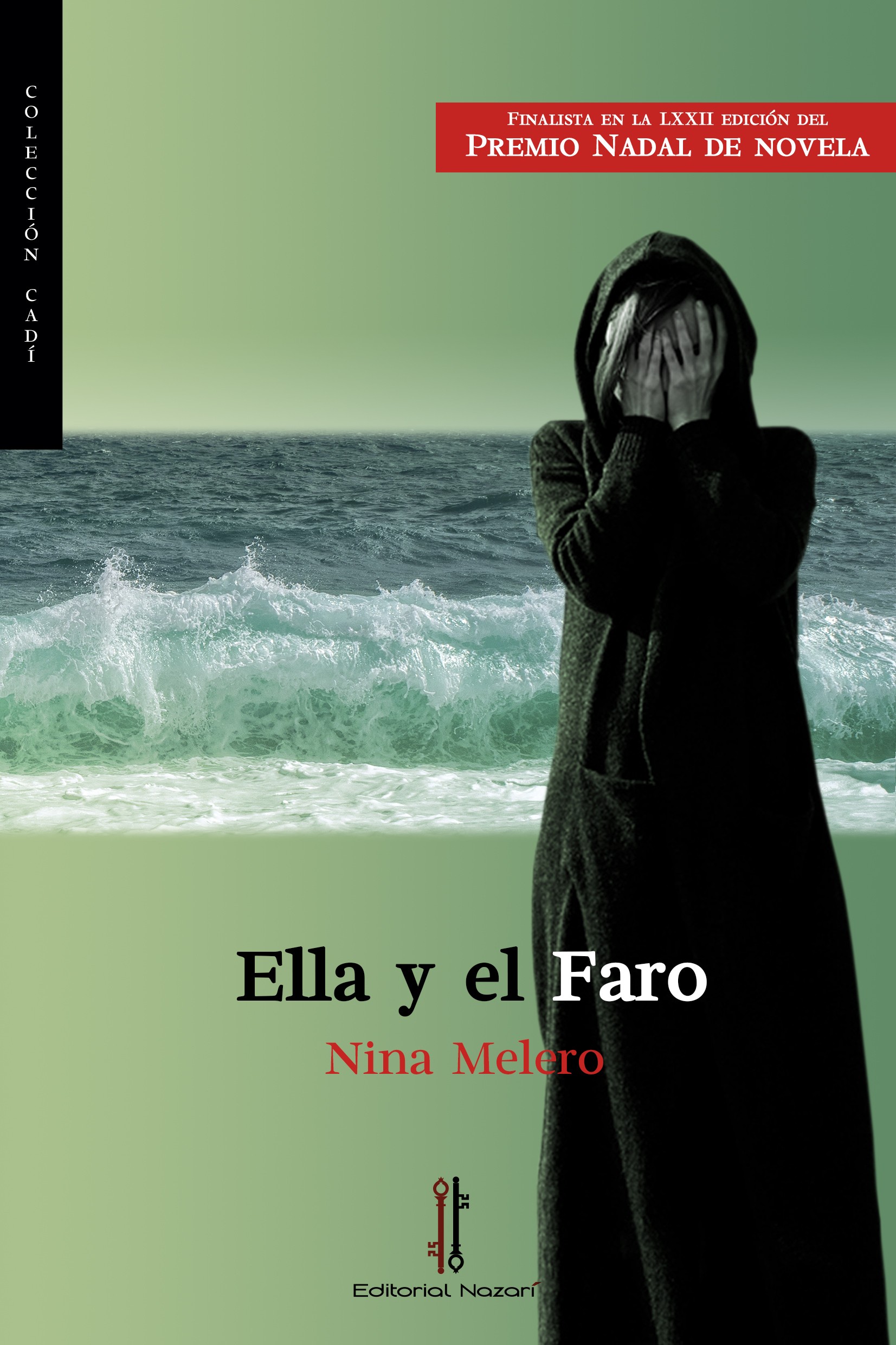 They say that it is easier to forgive the dead than to tolerate the living. That might be true. What is certain is that everything becomes complicated when there ceases to be a clear difference between the two.

She knows this. And yet, in spite of this, she decides to return to the lighthouse.

Its blackish mass of ruins remains standing, though the villagers try not to get too close; everyone was raised on stories of sunken villages, lost souls and mysterious shipwrecks. It is easy to become obsessed, but she isn’t about to let herself be swept up in the tide: rather, she plans to cling tightly to the ropes, to the good that may be in that lighthouse and to the memory of her father.

To get the book 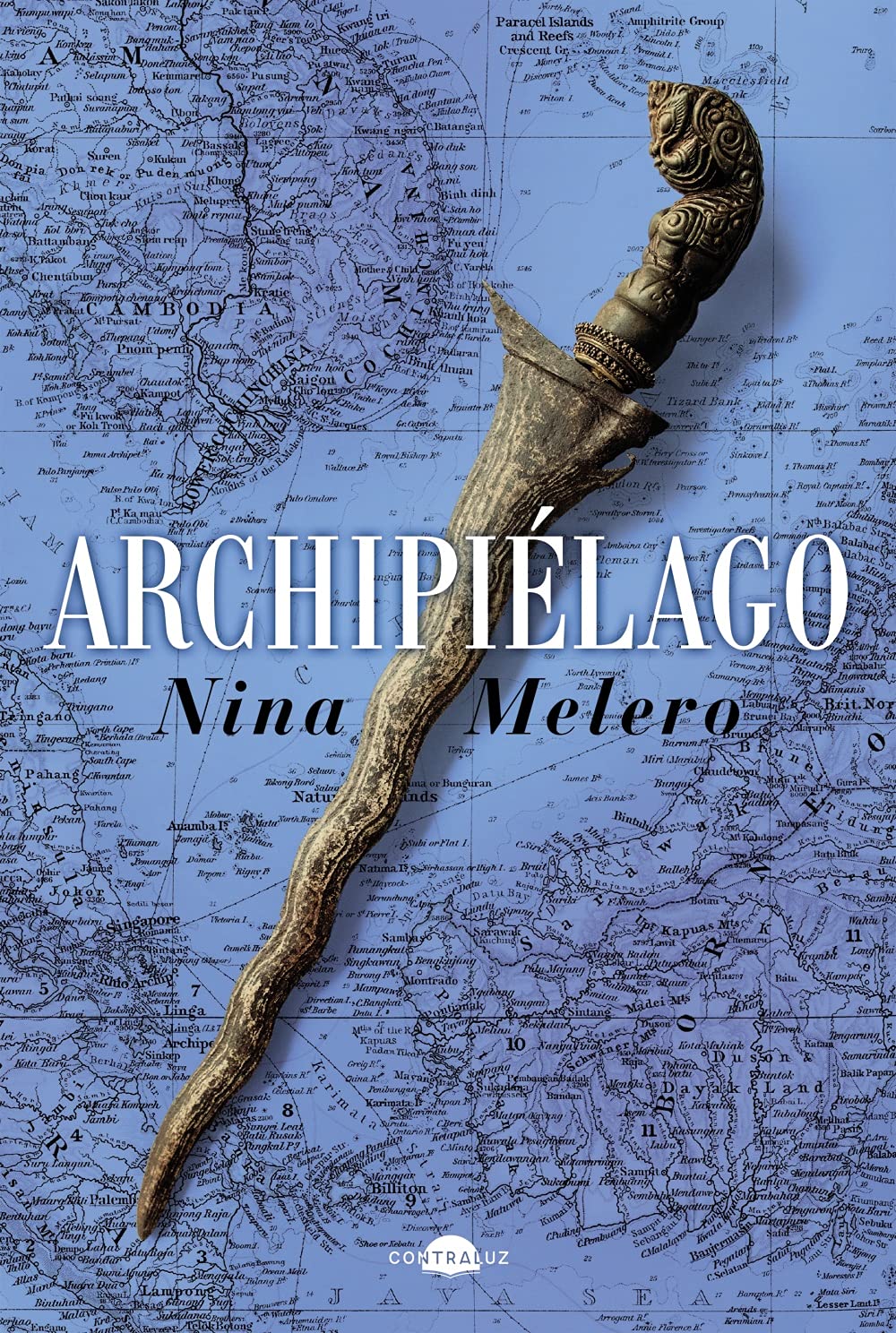 A business trip brings Sofia, a professional translator, to the island of Singapore. There her life becomes inevitably entangled with those of two rogues involved in a robbery of historical proportions: the remains of the “Tang Shipwreck” in the Java Sea, a 9th century ship that may well be the sole piece of physical evidence pointing to the existence of the maritime Silk Road.

The trip is one of search and escape, both of which will shape the journey that these unlikely travel companions will undertake: an exciting voyage to the east of the maps that will change everything for the three of them. Who knows if they’ll make it out of the Archipelago alive, and whether any of them will be able to find a way through the shards of ancient porcelain, islands shrouded in mangroves, ceremonial knives, ropes, diesel… and a whole lot of sea foam.
To get the book

The stories in Ex Libris (Oblícuas, 2020) speak of one thing: the love of books, and those who read, translate, write and edit them. Its pages are filled with writers who end up taking a drag on the very pages that they’ve written, academics who compete by the dioptre, journalists who decide to invent the truth and become novelists, creative writing professors with the odd secret, dangerous pseudonyms, explosive manuscripts, labyrinthine libraries and wonderful madmen who leave no literary stone unturned. Ex Libris: a book “from among the books” is dedicated to those who live by books and dream of them, to those who make a living from books and would lose their lives for them. To all of us.
To get the book 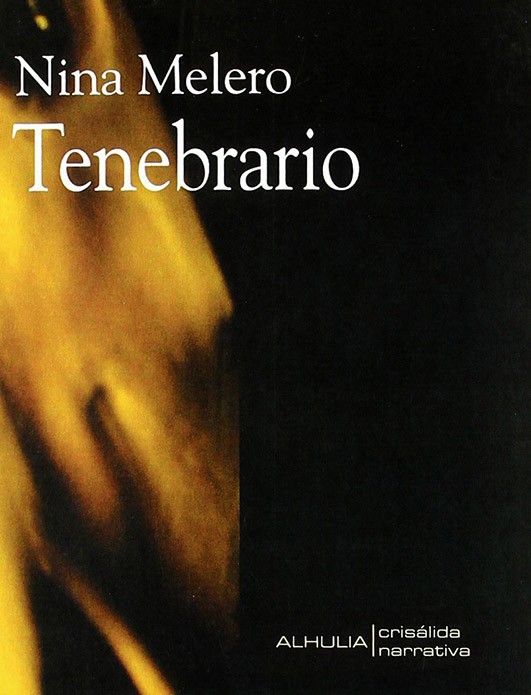 Tenebrario: twelve shivers and a nightmare is a collection of short stories in which the inexplicable penetrates everyday life, altering it irreversibly and giving it a new meaning.

The texture of nightmares, the impossibility of truly knowing oneself or the fear of fear itself are some of the topics explored in this book, based on the certainty that we can only see who we really are in the deforming mirror of the fantastic.
To get the book Short stories for learners of Spanish (Beginners: A2). Various authors (Ed. Tita Beaven).
To get the book 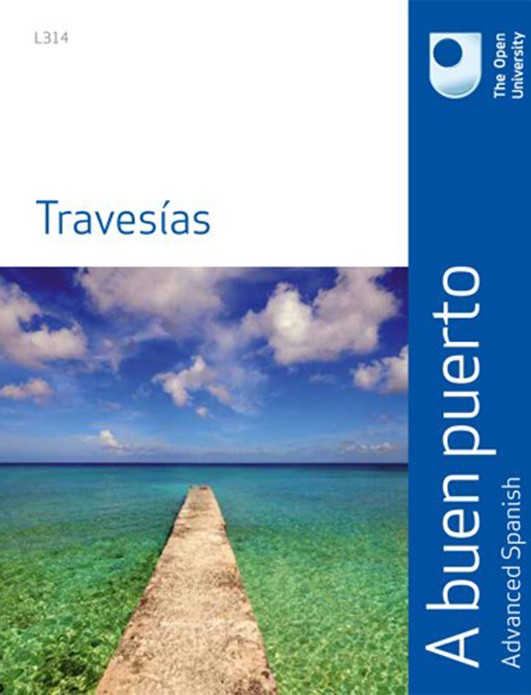 Textbook for advanced learners of Spanish (C1), Open University (UK).
To get the book